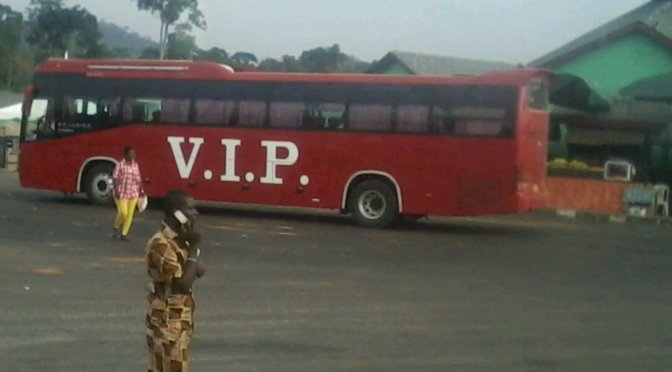 Travelling by road in Ghana from one city to the other has never been easy at all. Notwithstanding this, the services by some commercial transport operators need to be commended.

Generally, just a few of them bring ideas to light and services are plainly professional.

In order of overall performance, they include:

The Metro Mass Transit is a government-owned transport company. The company and its services has been in the country for at least a decade now and has thus contributed immensely into the country’s transportation system. Transporting passengers at a relatively low rate, it offers both intra-city and inter-city transportation services for all.

Though its made available everywhere in the country it is most access the Western corridor of the country. Thus from Accra to Takoradi, Cape Coast and vice versa. For me, their relentless service is something laudable.

Big up! O. A. even before i begin scribing in letter by letter your contributions to the counry’s land transportation.

This company brought some new level of competition to the then almighty STC which was already the people’s choice. Gradually it became a house-hold name following some TV and radio advertissement in early 2000s.

The company which was transporting passengers only from Accra to Kumasi has now expanded its services making Bawku, Tamale, Sunyani etc. destinations too. Even with the influx other similar companies, O. A. is still a force to reckon with. Once again congratulations.

Crème de la crème of this is the VIP Jeoun. They have the most comfortable buses available. I have personally been a passenger to their numerous buses on several occassion when I’m from Accra and going to Kumasi and vice versa.

Relatively, boarding it expensive than the others but hey we’re talking about safety and comfort here [thats not to say that the buses of the two companies mentioned above dont have comfort and safety measure].

They have many buses accessing only the Accra – Kumasi road with just a few accessing Sunyani.

They command a high number of customers (passengers) and as a result their station is always full of buses and passengers.

Among the Top 3 I have listed and elaborated on, the latter is generally the best. 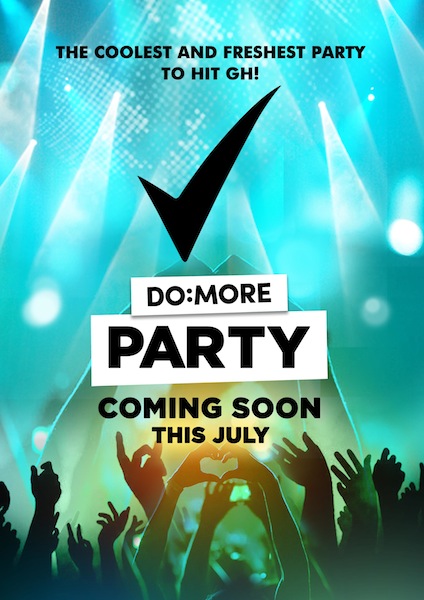